ZOOM PARTY on Friday at 3.30pm
► WELCOME
"I have a neck, but no head. What am I?" The answer was a bottle (or a jumper/t-shirt). Well done Abi who won the challenge to be the third correct answer I received!

Thank you for all your fantastic work last week. I wanted to share with you a couple of the newspaper reports I received - there are more on Purple mash you can look at too. Thank you to Lois and Mason for these... 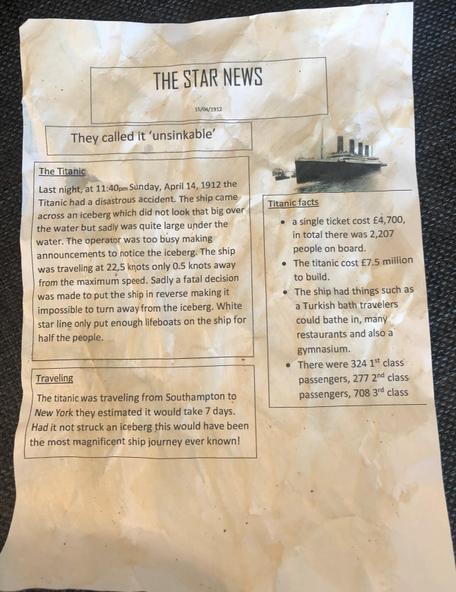 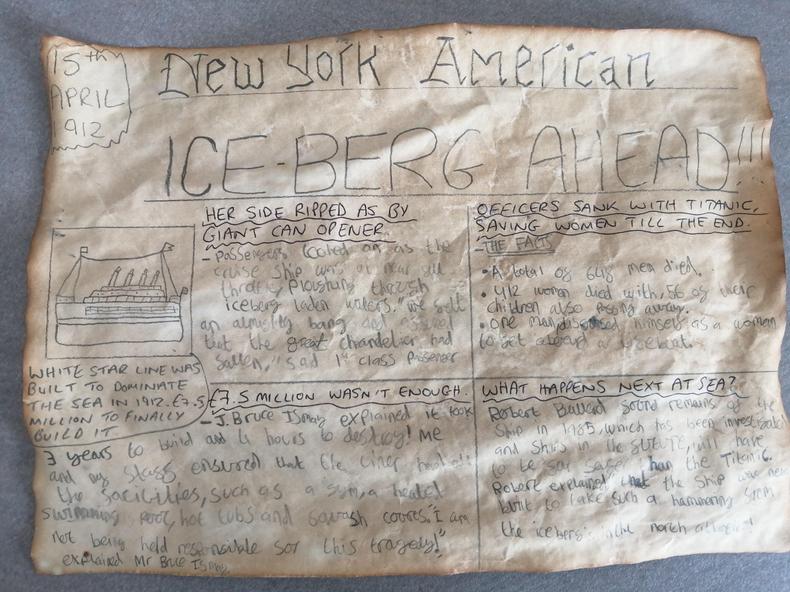 Jakub also sent me a video of the cartesian diver he made:

► WAKE ME UP WORKOUT
Wake up your mind and body by working out with Joe Wicks live at 9am or workout later in the day. Click below...
Here is a different kind of workout - try it to revise some skills...Word Families Mash-up! Click below..
► MATHS
If you find your Year Group page a little challenging then take a Step or Two Back.
► ENGLISH - spelling
► I WANT TO LEARN ABOUT CASTLES

The Normans introduced the first proper castles, starting with the wooden Motte and Bailey castles, to England following their victory at the Battle of Hastings in 1066. 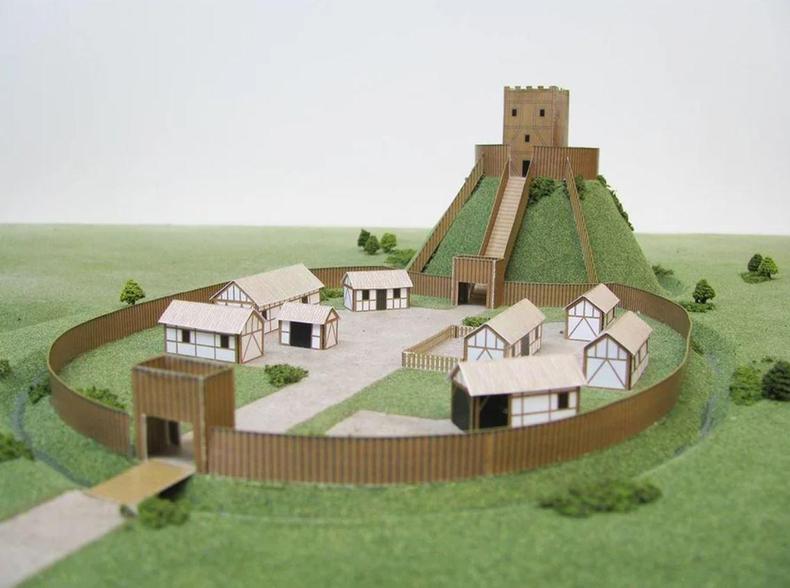 THE BATTLE OF HASTINGS

The Battle of Hastings is one of the most famous and important battles in English history.

It was fought between William of Normandy and his army from France (called the Normans), and King Harold II and his English army. The English were known as the Anglo-Saxons back then.

Today we are going to learn about this period in history and what led up to this famous battle.

Get yourself comfortable and watch the films below...it is quite a story!!!

We are starting to learn how, in the past, many families fought for the crown of England. Each family had rich friends that supported them. In the past families and their supporters could be identified by their Coats of Arms. This was a special symbol that represented their family. Having a special symbol or coat of arms is often called "heraldry".

How did having a coat of arms get started?

The first coat of arms was used to distinguish one knight from another in a battle. When a knight had on his full armor, including plate mail and helmet, even his friends couldn't recognise him. Because of this, knights began to paint symbols on their shields. They eventually began to put the symbol on their banner and the coat they wore over their armor. This is how it got the name "coat of arms".

What did the colour mean?
Different background colours came to have different meanings. Red was the colour of a warrior and nobility. Other colours included blue for truth and sincerity, black for piety and knowledge, and green for hope and joy. The colours in heraldry are called tinctures.

What did different charges mean?
The charges used as the main figure in the coat of arms had different meanings as well. For example, the lion stood for majesty and strength, the elephant for wit and ambition, the boar for courage and ferocity, and the sun for power and glory.

Design your own coat of arms for your family.
Think of the shape.

What pictures could represent your family today? (animals, objects, places, hobbies, interests etc)
What shapes and colours would you choose?

Plan it out and then draw or paint it  - make it so that you can display it.

To see some real coats of arms click here.

Could you create a shield or a flag featuring your coat of arms?

Here is one idea for a shape you could use but the choice is yours... 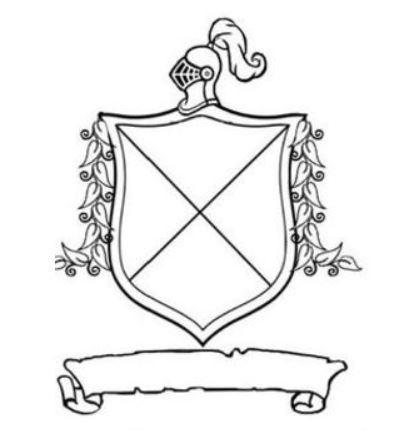 Listening to someone read a story is a great way to relax and unwind.
We are lucky that, at the moment, we have some fantastic stories being read by famous people and excellent story-tellers that are wonderful to enjoy.

Choose a story from below to listen to. Choose somewhere to relax and enjoy it.

David Walliams is sharing his stories and they are funny...

French Myth: Last week I shared a French myth with you. Here is another French one to listen to:
Audio Library: Fancy something different? Visit our audio library where you can listen to a *HUGE VARIETY* of books and stories! Find somewhere comfortable...click below and then choose a story to listen to.

COMPUTING - Design a Computer Game Competition. Purple Mash are running a competition to design a computer game with some cool prizes. Click below for information all about it.

READING - are you keeping up with your regular reading and recording it in your orange reading diary?

TIMES TABLES - we need to keep these memorised - remember TTRockstars or search for 'Hit the Button'.

Unfortunately not the ones with chocolate chips.

Some cookies are necessary in order to make this website function correctly. These are set by default and whilst you can block or delete them by changing your browser settings, some functionality such as being able to log in to the website will not work if you do this. The necessary cookies set on this website are as follows:

Cookies that are not necessary to make the website work, but which enable additional functionality, can also be set. By default these cookies are disabled, but you can choose to enable them below: